Mickey is our first home bred Whippet Champion at Chyscott! We are so proud of this young dog. He finished quickly in 2017. He won his first major as a baby his first weekend shown from the 6-9 puppy class. He picked up his 2nd major at the Rocky Mtn Hound Show in Aug under breeder judge Kaleen Dumke by going WD. Mickey now resides with a fellow Scottie breeder in CO. Mickey will be shown in 2018 by his new owner Charlie Gann in hopes of getting his GCH. 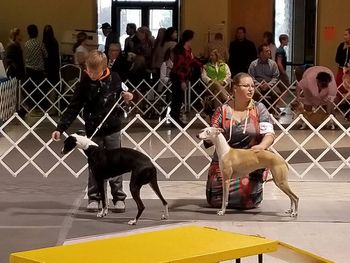 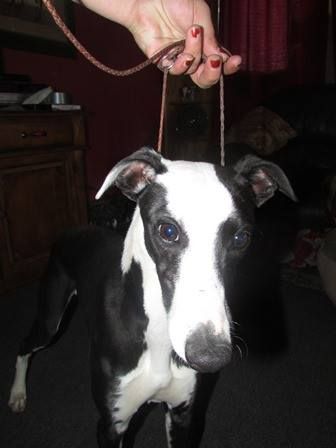 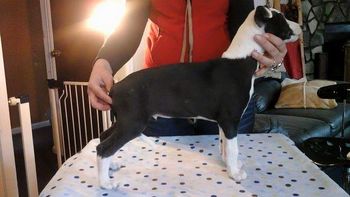 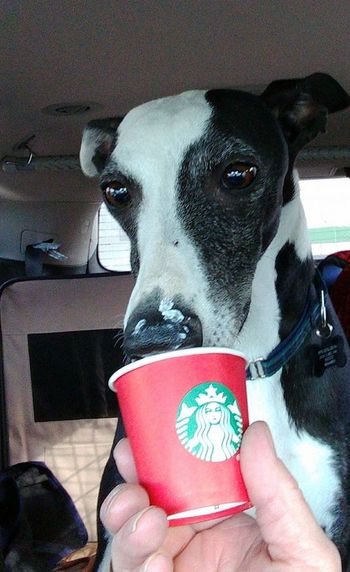 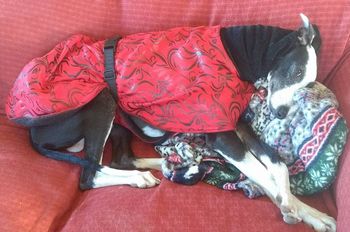